After spending this year uniting DC’s finest and blowing up Las Vegas, filmmaker Zack Snyder is now heading to the final frontier. After Army Of The Dead, the director is returning to Netflix for his next project, a science-fiction adventure movie titled Rebel Moon. 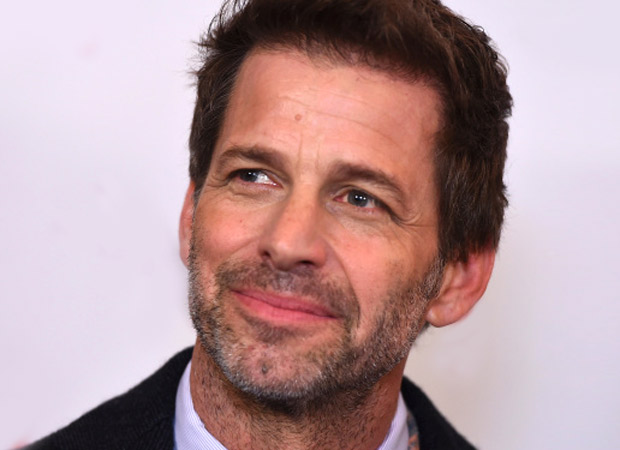 According to The Hollywood Reporter, Rebel Moon will follow the residents of a peaceful colony at the edge of the galaxy as they struggle against armies sent by a tyrant named Balisarius. To combat the threat, the colony sends a young woman to gather warriors from neighboring planets to make a stand against the invading force.

Zack Snyder plans to start production on Rebel Moon in early 2022; no actors have been attached.