The ‘It’ boys TOMORROW X TOGETHER (Soobin, Yeonjun, Beomgyu, Taehyun, Huening Kai) have revealed the tracklist for their repackaged second studio album, The Chaos Chapter: FIGHT OR ESCAPE. The album is slated for release on August 17. 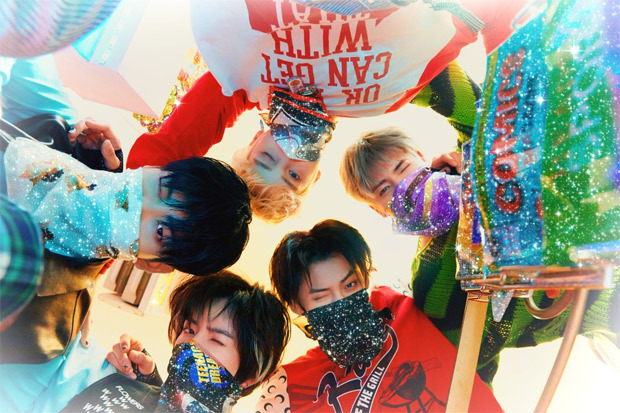 ‘MOA Diary‘ (Dubaddu Wari Wari) is TOMORROW X TOGETHER’s first fan song dedicated to MOA who have supported them through thick and thin. In this track, the band logs their everyday thoughts and feelings in an “exchange diary” with MOA and experiences magic in the sharing of their emotions. The song’s lyrics were penned by the five members.

TOMORROW X TOGETHER charted their previous album at No.5 on the Billboard 200 where it has remained in the chart for eight consecutive weeks to date, and its English track ‘Magic‘ became the N. 1 Most Added on Mediabase Top 40 Add Board on June 1. The band will reveal their album preview on August 11.