Having made her debut with Fugly on 13th June 2014, Kiara Advani stepped into Bollywood seven years ago. Over the years, Kiara has delivered spectacular performances in varied films carving a place for herself as one of the most promising and bankable actors. 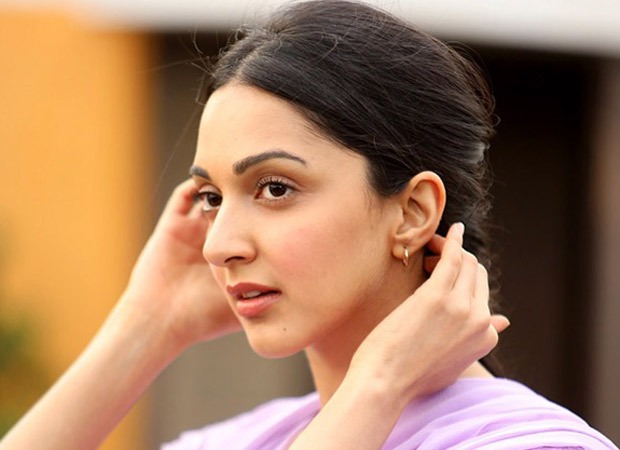 Kiara Advani’s Lust Stories released on 15th June 2018 creating an uproar across quarters with her bold and striking performance that proved to be a turning point in the actress’ life, establishing the mettle of her versatility as an actor.

With Kabir Singh, Kiara Advani delivered her biggest blockbuster turning into an overnight sensation, winning hearts all over.

Commemorating the varied successes in June, Kiara Advani posted on social media for Kabir Singh’s anniversary saying, “June will always be the most special month for me! To the film that changed our lives forever ❤️ Major Missing
#2YearsofKabirSingh @shahidkapoor @sandeepreddy.vanga @muradkhetani @ashwinvarde”. 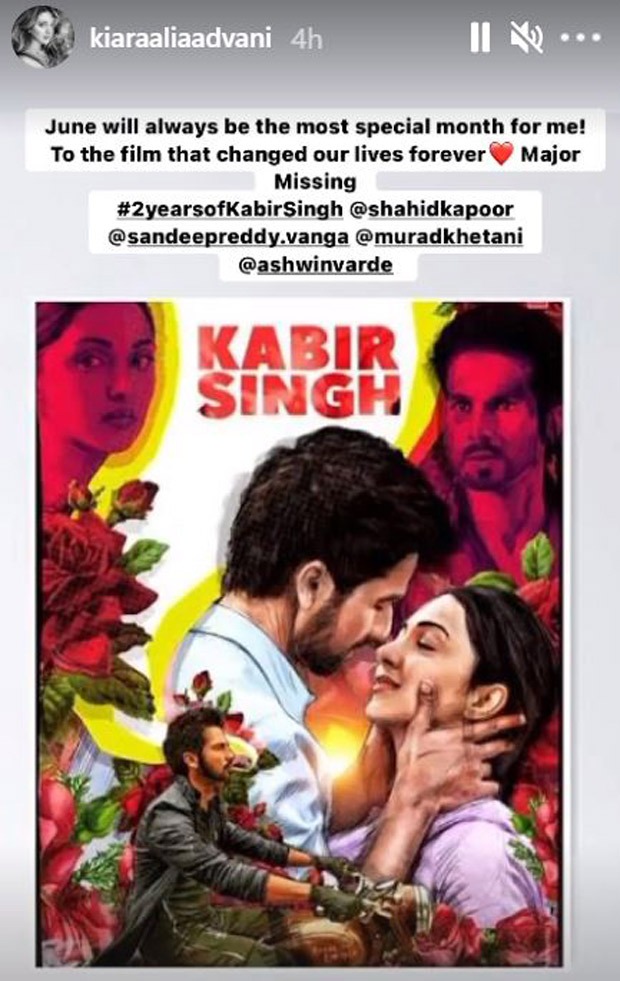 One of the most loved and popular actresses in India today, Kiara Advani is also one of the busiest stars of Bollywood with multiple projects across diverse genres including Shershaah, Bhool Bhulaiyaa 2, Jug Jugg Jeeyo and Shashank Khaitan’s next amongst others.