Tiger Shroff is one of the youngest stars of his generation to have multiple franchises to his name. The star who will be seen in the sequel to his hit debut, Heropanti, has an exciting update for his fans. 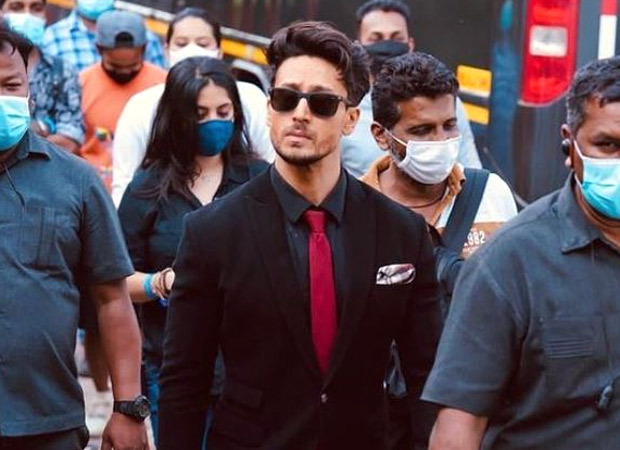 Talking about the film in an AMA session hosted on his social media on Tuesday, June 29, a fan asked when and where would Tiger be starting Heropanti 2, to which he replied saying, “Tomo…mumbai.” 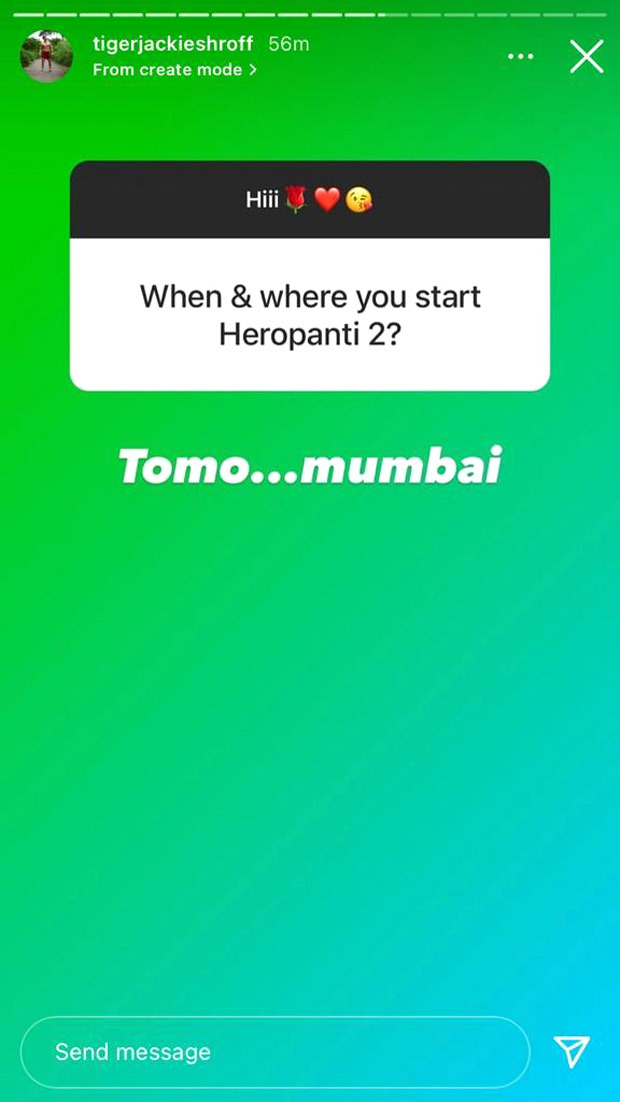 In another question, a fan asked him, “What project are you most excited about?” to which the young king of franchises replied, “Heropanti 2, Ganpath part 1, Rambo 1 and Baaghi 4….cant choose❤️” 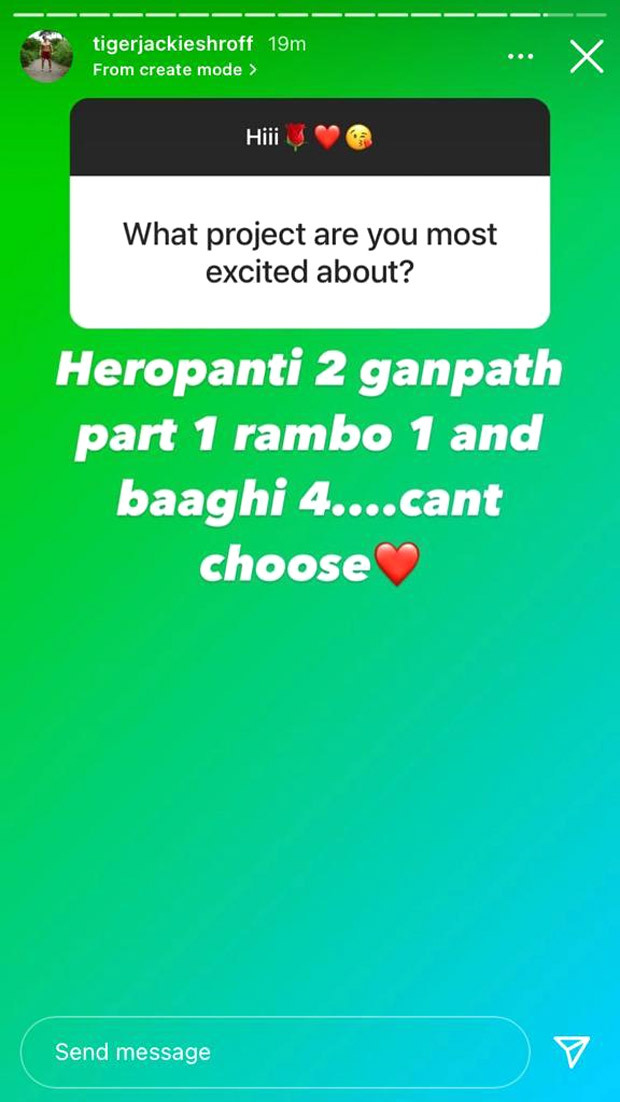 The action star has often left us floored with his performances when it comes to all his films with jaw-dropping stunts, power-packed action, smooth dancing skills to chemistry with all his co-stars.

We cannot wait to see what more this multi-talented star has in store for us with all these upcoming exciting projects from the various franchises to his names like Heropanti, Baaghi series, and Ganapath.