“Star, superstar, icon, legend, yeh sab kehne ki baat hai. Dilip Kumar Saab was far beyond these commonly-used terms. No award, not even the Bharat Ratna, can do justice to his talent,” says Nawaz who finally speaks on the death of his acting idol. 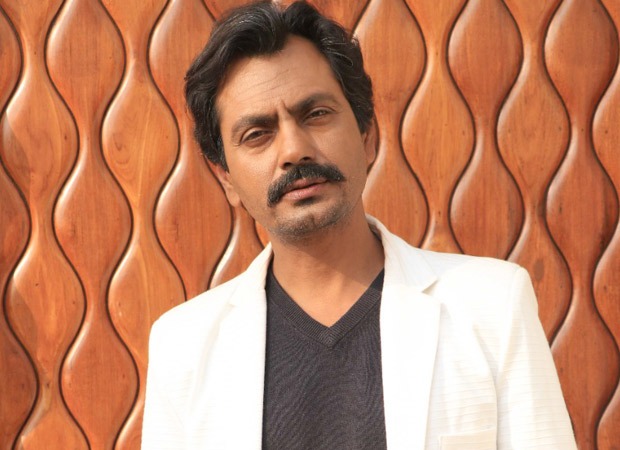 “I don’t think there’s any actor in Hindi cinema who is not influenced by Dilip Kumar. Hum sab unke shishya hai. He is the school. We are its students. It is difficult to put into words what Dilip Kumar meant to Indian cinema. Long before Method Acting had reached India, Dilip Saab was practising it. His dedication to internalizing his characters during a time when everyone was screaming and shouting to be noticed was something that will take generations to analyze. How did he do it?” Nawaz wonders.

Pausing to ponder admiringly Nawaz resumes, “He was known as the Tragedy King. But he never had to shed tears on screen to get sympathy for his characters. Bharata Muni, the father of Indian theatre, had said it is an actor’s job to extract the juice from the emotions of his character, not to taste and relish the juice. Most of us actors forget that we are only the messengers of emotions. Dilip Saab did not. He was always in character. He did things that must have taken even him by surprise. In the song ‘Suhana Safar’ in Madhumati, as he roams in the outdoors, he bites a twig…such an innocent gesture so natural.”

Going back to his initiation into the artistry of Dilip Kumar Nawaz remembers, “My father was a crazy fan of Dilip Kumar Saab. Through him I got to know the films of Dilip Kumar. At the NSD where I was the convener of Dilip Saab’s films, I got to see all his films over and over again. I loved all of them. My favourites were Madhumati, Sagina, Mughal-e-Azam—Salim is my dream role—even the later films Vidhaata and Shakti….Shakti, oh my God! He had no major dialogues and yet he had us riveted. Look how he turned an ordinary father’s role into something outstanding. Only he could do this, no one else.”

Speaking of Nawaz’s dream role, he says, “Mughal-e-Azam resonated with theatrical performances and dialogues. And yet Dilip Saab toned down his emotions to the lowest pitch possible, said his dramatic lines naturally…I don’t know how he did it. When everyone around you is screaming and getting dramatic, how do you remain calm? How did he remain so natural at a time when the louder you were the better actor you were considered? It will take us generations to analyse Dilip Kumar. Even then we wouldn’t really know how his mind and craft worked. I believe he never had formal education. And yet he was the most learned actor in the country. Sheer genius!”