The comic relief The Kapil Sharma Show is all set to drive our quarantine blues by making a comeback on television from this weekend. The cast and crew have already started shooting and small teasers, promos, and clips from the sets are surfacing online. The fans are excited and gearing up for the show to again entertain them with rib-tickling jokes and punches. Laughter queen and buddha of The Kapil Sharma Show, Archana Puran Singh who is known for always uploading BTS clips from the sets took to her Instagram and posted a video of her taking an entry on the stage. 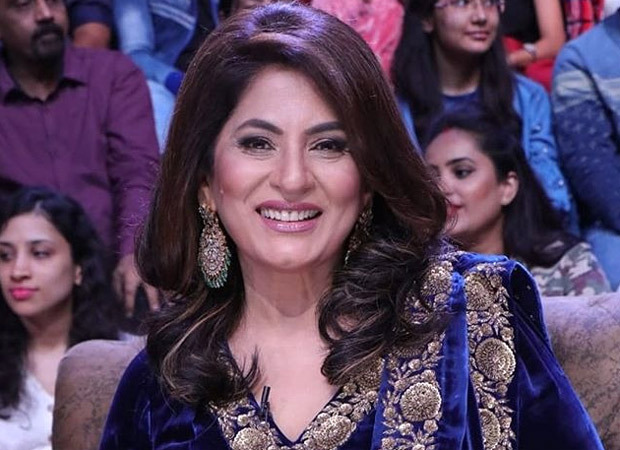 She captioned it, “The feel of this stage. Had missed it so! 2 more days to go. 21st… here we come!! #thekapilsharmashow” and tagged her stylists and makeup artists in the post. The actress is looking excited and is glowing in a white dhoti saree with golden borders. She is all set to shoot with glam makeup, straightened hair, and accessory.

Apart from Kapil Sharma, Krushna Abhishek, Kiku Sharda, Bharti Singh, Chandan Prabhakar, and Sumona Chakravarti, Sudesh Lehri has newly joined the show to take everyone on a joyful ride. The team of The Kapil Sharma Show has already shot episodes with the cast of Bhuj: The Pride of India comprising of Ajay Devgn, Nora Fatehi, Amy Virk, and Sharad Kelkar as well as the cast of Bell Bottom including Akshay Kumar, Vaani Kapoor, Huma Qureshi, and Jackky Bhagnani. An episode with legendary stars Shatrughan Sinha and Dharmendra has also been shot.