On Saturday morning it was announced that Ranveer Singh will be making his television debut as a game show host named The Big Picture. In the evening, the actor shared the teaser of his upcoming COLORS show and explained its concept. 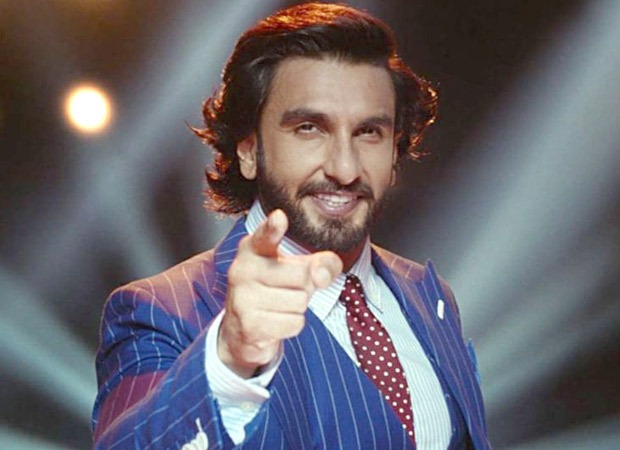 In the teaser, Ranveer describes the format of the quiz show. He is seen talking about his various on-screen characters- from Bittoo of Band Baaja Baaraat to Khilji of Padmaavat to Varun of Lootera. He then says that the contestants will have to face questions in the form of picture and their answers will help them win crores.

While the teaser did not reveal the date on which the show will be aired, the makers suggested that it will be aired soon.

On the work front, Ranveer Singh was last seen in the 2019 film Gully Boy. He has ’83, Sooryavanshi and Jayeshbai Jordaar ready for release. He will also be seen in Cirkus and Anniyan remake.