Director Sriram Raghavan is all set to bring together Katrina Kaif and Vijay Sethupathi onscreen for the first time for his film Merry Christmas. While Katrina had reportedly started the reading sessions in June this year, the film seemed to have been delayed now. According to reports, the film set that was erected at Mumbai’s Film City has now been pulled down. 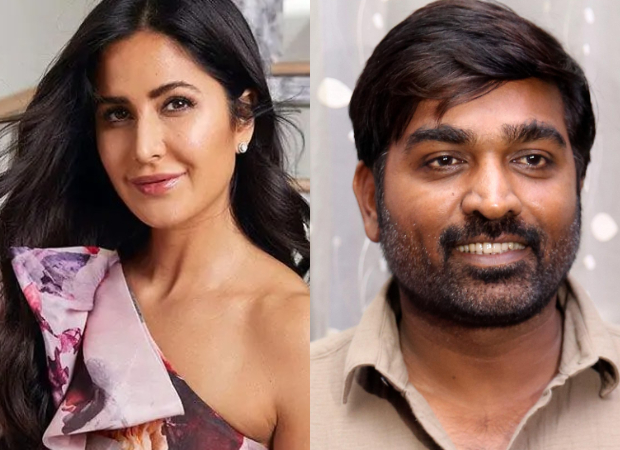 Merry Christmas is an edge-of-the-seat thriller and is being produced by Ramesh Taurani under his Banner Tips. The makers are yet to fix a new schedule for the film. The film is said to be straight 90-minutes-long with the shooting schedule being of 30 days.

The film was first supposed to go on floors on April 15 this year. However, owing to the second wave of the pandemic and the lead actress testing positive for COVID-19, the shoot of the film had to be delayed. Katrina Kaif had recently returned to Mumbai after an extensive schedule of Tiger 3 with Salman Khan. However, it is not yet clear why the makers decided to pull down the set and delay the shoot of the film.

Meanwhile, Raghavan also has Varun Dhawan starrer Ekkis in the pipeline. It was reported that Dhawan will start prepping for the character from November and the film is expected to go on floors in February next year. It is a story about Second Lieutenant Arun Kheterpal. The twenty-one-year-old who showed extreme bravery in the face of fierce and unrelenting attacks by the Pakistani military, Khetarpal was honored with India’s most-prestigious and highest-standard military medal for courage and gallantry- the Param Vir Chakra, posthumously.