Sidharth Malhotra and Kiara Advani celebrated the success of their latest film Shershaah on The Kapil Sharma Show. On Saturday’s episode, the actors were seen having fun on the show with the most loved comedian, Kapil Sharma. 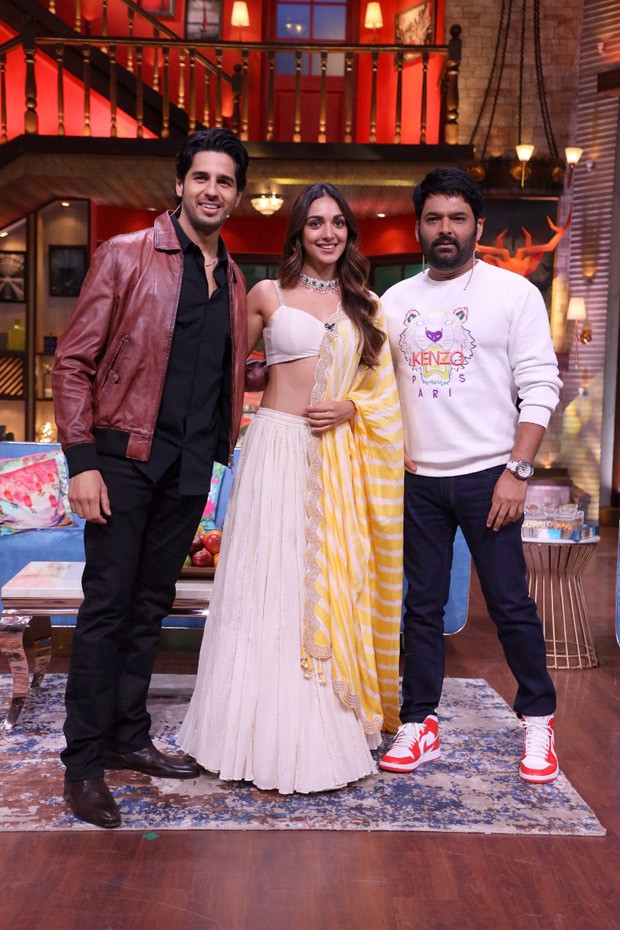 Kapil was seen congratulating Kiara and Sidharth for their performance in Shershaah. He said that Kiara aced the Punjabi accent in the film, even though she is not a Punjabi. 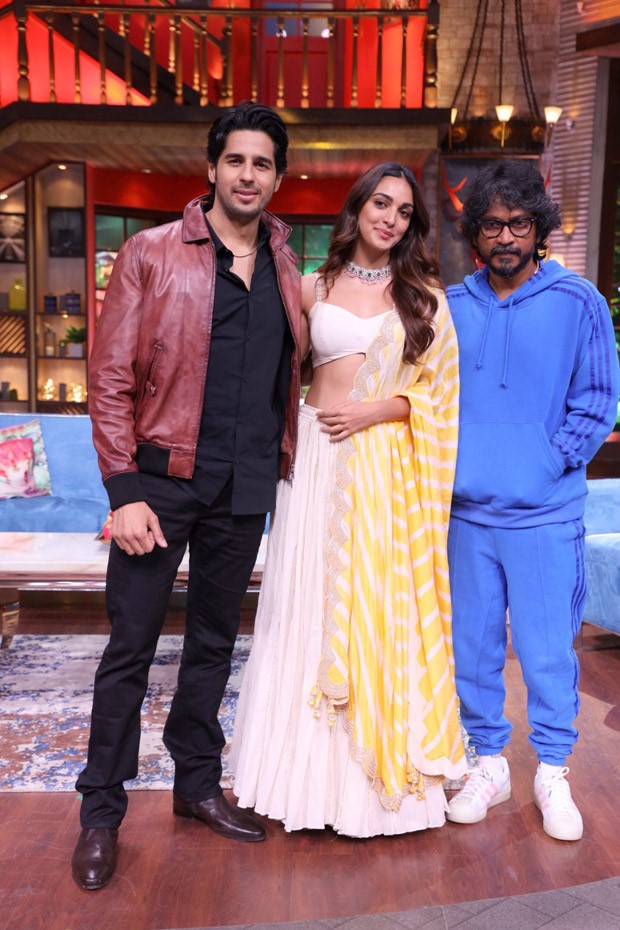 Talking about working in the film, Sidharth said that their shoot location was at 12,000 feet with low oxygen but the actual Kargil battle happened at 16,000 feet. When asked about Dimple Cheema’s role, Kiara said that she met Dimple as she wanted to connect with her emotionally and understand her sentiments.

Sidharth and Kiara also competed against each other in some fun games on the show. Kapil got them indulged in a round of “ring in the basket.”

The Kapil Sharma Show airs on weekends at 9:30 pm on Sony Entertainment Television.