Shahid Kapoor is on a signing spree. After Jersey and the Raj and DK web series, Shahid is in talks for at least four films. One of them happens to be an action thriller that is being put together by producer director Nikkhil Advani. 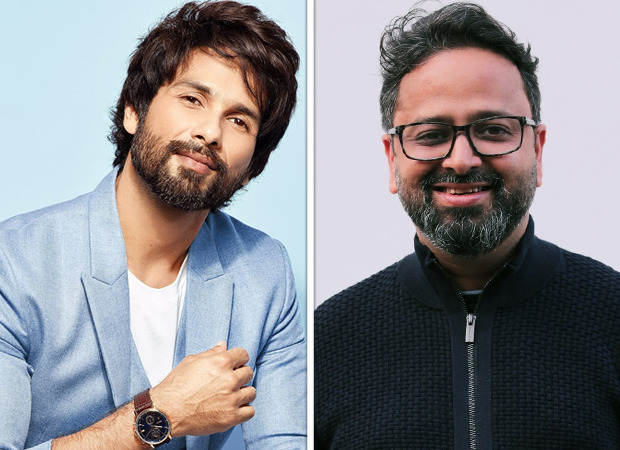 A source informed Bollywood Hungama, “Not much is known about the film yet but it is an action thriller that Nikkhil has been planning for over a year now. He wanted an A-list actor from the younger generation to play the lead. He approached Shahid for the same and they have discussed the whole project virtually over a meeting, since Shahid is not in town. Shahid has liked the whole idea and the script and now, the team is trying to work out the modalities, before finalising it.”

This is not the first time Nikkhil has offered Shahid a film. Not many know that Bell Bottom was a film that Ranjit Tiwari was going to make with Nikkhil only initially. And after Hrithik Roshan refused the part, Nikkhil and Ranjit had taken the film to Shahid who liked the script but didn’t have dates back then. Now, Nikkhil and Jackky Bhagnani are co-producing it with Akshay Kumar. But, we guess this time, the Nikkhil-Shahid union is most likely to happen!

Also Read: Triptii Dimri to be the leading lady of Shahid Kapoor’s next with Sujoy Ghosh