Veteran actor Dilip Kumar, who was suffering from age-related illness for years, passed away at the age of 98 on July 8. The actor was admitted twice to the hospital in the last month. The news was announced on his official Twitter handle by Faisal Farooqui that read, “With a heavy heart and profound grief, I announce the passing away of our beloved Dilip Saab, a few minutes ago. We are from God and to Him, we return.” 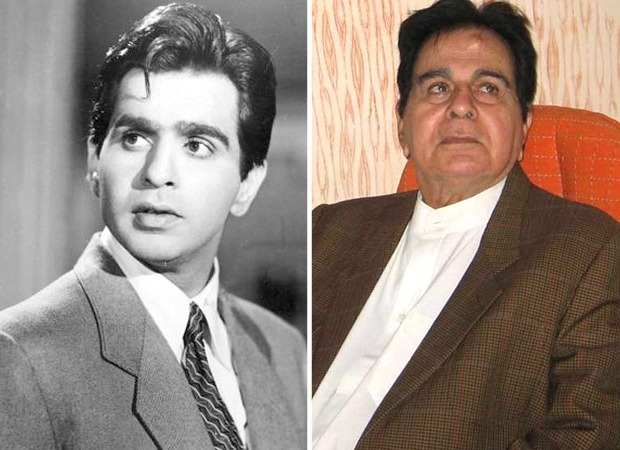 Prime Minister Narendra Modi tweeted, “Dilip Kumar Ji will be remembered as a cinematic legend. He was blessed with unparalleled brilliance, due to which audiences across generations were enthralled. His passing away is a loss to our cultural world. Condolences to his family, friends and innumerable admirers. RIP.”

Dilip Kumar Ji will be remembered as a cinematic legend. He was blessed with unparalleled brilliance, due to which audiences across generations were enthralled. His passing away is a loss to our cultural world. Condolences to his family, friends and innumerable admirers. RIP.

To the world many others may be heroes. To us actors, he was The Hero. #DilipKumar Sir has taken an entire era of Indian cinema away with him.
My thoughts and prayers are with his family. Om Shanti ???????? pic.twitter.com/dVwV7CUfxh

Shared many moments with the legend…some very personal, some on stage. Yet, nothing really prepared me for his passing away. An institution, a timeless actor. Heartbroken.
Deepest condolences to Sairaji????????#DilipKumar pic.twitter.com/Il8qaMOOhf

Words cannot do justice to describe your life and body of work, that very few can boast of! From Mughal-e-Azam to Saudagar, even my generation was spellbound by your magic on screen and over the audiences! RIP Dilip Saab! I’d rather not say more for any homage would be inadequate pic.twitter.com/nhbQBoCwwL

Dilip Kumar Saab’s contribution to the growth of Indian cinema is priceless. Rest in Peace sir. You will be missed

Dilip Sahab- you will always be the king amongst kings. Greatest of all times. You were a hero to every generation. Rest in glory Sir. My deepest condolences to Saira ji, the entire family, loved ones and millions of fans across the globe. @TheDilipKumar (2/2) pic.twitter.com/ZvfgGpSGiH

How to mourn you @TheDilipKumar Saab … The Greatest … Ever … Grateful to have witnessed on-screen and be spellbound by your genius ????????????????

From God we have come and to Him is our return.The greatest indian actor(in most opinions),legend,and #OG passes on. An inspiration and reference for most actors after him. Thankfully he will be alive in the wonderful world of cinema.Thank you and RIP #DilipSaab #DilipKumar ???????????????? pic.twitter.com/KAC2Aespue

Absolutely heartbroken. The world is truly depleted with #DilipKumar Saab gone. His legacy will always be remembered as he carved a special place in the hearts of his fans with his inimitable performances. Deepest condolences to his family.#RIPDilipKumar pic.twitter.com/5vYNB2RC2R