Shilpa Shetty’s husband Raj Kundra who is currently in judicial custody after being arrested in a pornography-related case will have to spend more time behind bars. On Tuesday, the sessions court deferred hearing on his bail plea till August 20 after the Crime Branch listed out 19 reasons to oppose it. 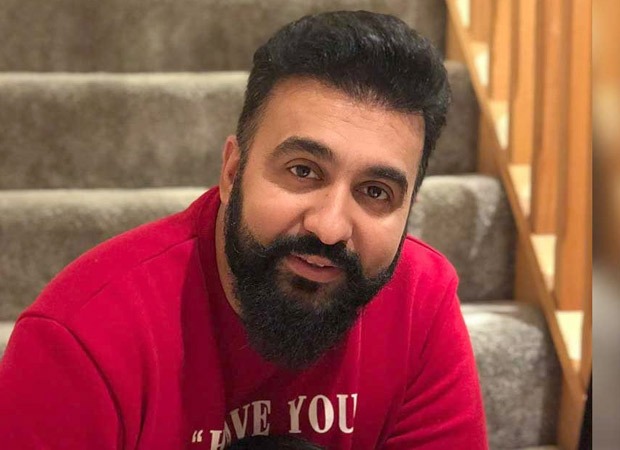 In the court, the Crime Branch said that Kundra was not cooperating and that their investigation was still on. They also said that a lot of evidence was yet to be collected and many more witnesses and victims were coming forward to record their statements.

Earlier it was revealed that pornographic content was streamed on an app called HotShots which was linked to Kundra’s company. The police have now confirmed that Kundra was controlling the app through London-registered Kenrin Limited. The company belongs to Kundra’s brother-in-law Pradeep Bakshi who is now wanted in the case.

Opposing Kundra’s bail plea, the Crime Branch said that being an influential person, he might tamper with the evidence and influence the witnesses as some of them work for his company. They also said that he might escape the country as he holds British citizenship if he walks out on bail.

The cops have arrested 11 people including Kundra till now in the pornography case. They have also been accused of forcing women to work in adult content after promising them a break in Bollywood and other OTT platforms.

The defense lawyer sought more time to respond to points raised by the crime branch. The court will hear the matter on August 20.

ALSO READ: Sherlyn Chopra questioned by police in pornography case; says ‘they asked me about my relation with Raj Kundra’