Bollywood Hungama has been consistently reporting about the domestic box office earnings of Radhe – Your Most Wanted Bhai, the Eid 2021 release. In the first week, it ran in 3 cinemas in the state of Tripura. From June 11 to June 17, it was shown in Enjoy Drive-in cinema in Malegaon and Khinvasara Cineplex (formerly Apsara Cinema) in Aurangabad. In the third week, only Khinvasara Cineplex decided to screen the film twice a day. 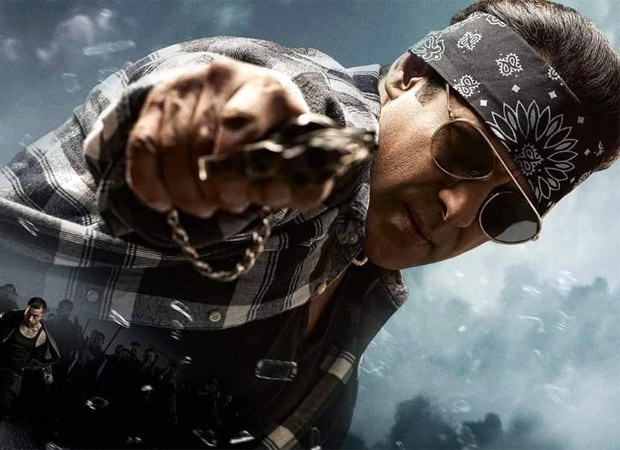 From Friday, June 25, the 3:00 pm and 6:15 pm shows of Radhe – Your Most Wanted Bhai were retained at Khinvasara Cineplex. On Friday, the theatre sold 26 tickets, which was the same as that on Thursday, June 24. In fact, the number was higher than that of last Friday when 22 tickets were sold. The trade and theatre management expected the Salman Khan starrer to attract a small but significant number of audiences, just like the previous weeks.

Sadly, on Friday, the Maharashtra government passed an order that dissolved the Level 1 and Level 2 categories. Aurangabad came under Level 1 due to a very less number of cases and as per the rules, theatres were allowed to open here. But now, the government made Level 3 the base level. With cinemas allowed to open only for cities and districts under Level 1 and Level 2, Khinvasara Cineplex had to stop playing the film on Monday, June 28, when the rule came into effect.

A local source told us, “There was some confusion in Aurangabad as to when the new rule came into force. It was said that the rule would apply from Saturday, June 26. Hence, Khinvasara Cineplex didn’t play the 3:00 pm show. Then, when it became clear that the rule would come into effect from Monday, they played the 6:15 pm show. But due to the confusion and sudden fear among the people over the Delta Plus variant, only 8 viewers turned up for the evening show.” Meanwhile, 16 tickets were sold on Sunday, June 27.

Week 1 (released in Agartala and Dharmanagar in Tripura)

Week 2 (released in Malegaon and Aurangabad in Maharashtra)

Week 3 (retained in Aurangabad in Maharashtra)

Week 4 (retained in Aurangabad in Maharashtra)

P.S.: Bollywood Hungama would update the Sunday figures from Gujarat as soon as we get access to it