Nushrratt Bharuccha has had a year full of highs. The actress has been creating waves in Bollywood as she has multiple projects lined up for the upcoming year. Nushrratt, who wrapped up a portion of her part for her solo flick Janhit Mein Jaari earlier this month, has no free time as she is simultaneously busy in promotions of her solo lead Chhorii and has now begun her shooting for the next project Ram Setu. 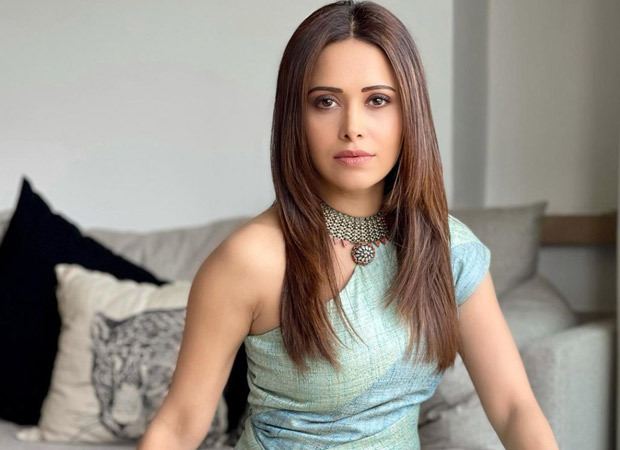 Taking to her Instagram handle, Nushrratt Bharuccha shared a picture from the sets of Ram Setu. The picture showed the setup of the film along with a banner of Abundantia Entertainment. She shared a hearty caption as she began shooting her part for the film, the lines read, “Oh hello there My Happy Place!  #Ram Setu”. 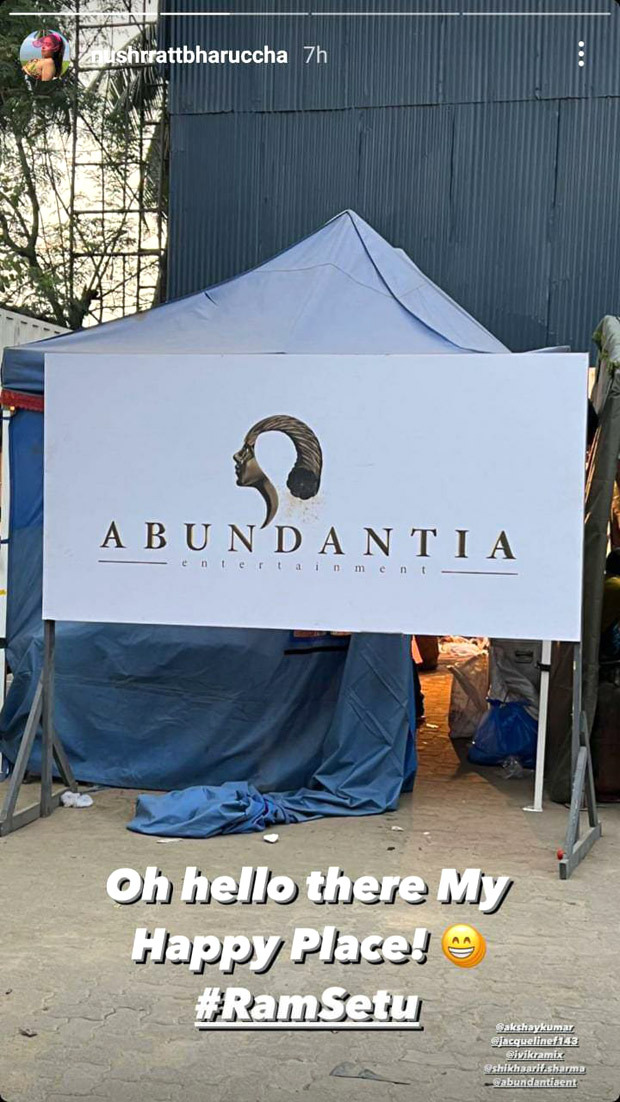 Bagging a packed lineup of projects in her suitcase, Nushrratt is the only Indian actress to have been nominated at the Busan International Film Festival. Her interestingly strong upcoming flicks include Hurdang with Sunny Kaushal and Vijay Verma, Janhit Mein Jaari, Chhorii, Ram Setu along another unannounced project.