Handsome hunk and Bollywood actor Arjun Kapoor has many fangirls following for his chiselled body and dance moves. He also garnered a good response by his performance in movies like Ishaqzaade, Gunday, 2 States, Ki & Ka, Half Girlfriend, Mubarakan, Panipat, Sandeep Aur Pinky Faraar, and Sardar Ka Grandson. The actor’s journey from fat to fit has not been easy and has battled obesity for a long time. 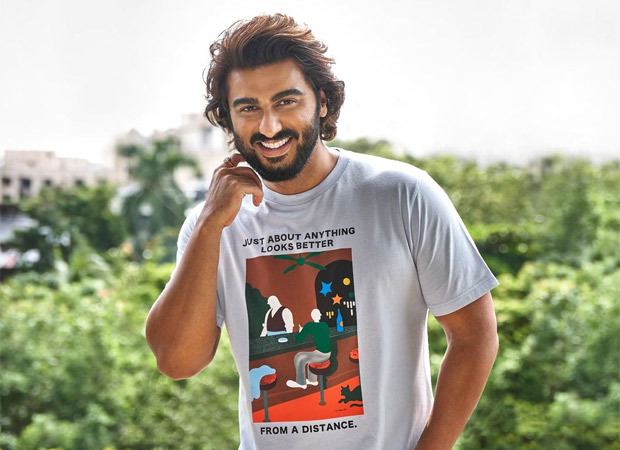 The 36-year old star Arjun Kapoor has recently shared his heartfelt obesity journey which has sparked a conversation about the importance of physical and mental health. Today, Arjun lauded Indian track and field athlete Neeraj Chopra, who has also battled obesity to bag a covered Olympic Gold Medal for javelin throw at Tokyo, Japan.

Arjun took to his Instagram stories to congratulate and appreciate the young gold medalist and wrote, “Just battling obesity can be physically and mentally exhausting. This boy has not just overcome that, he has kept his eyes on the prize to ace an Olympic gold medal! Neeraj, you’re such an inspiration to me and for the country.” 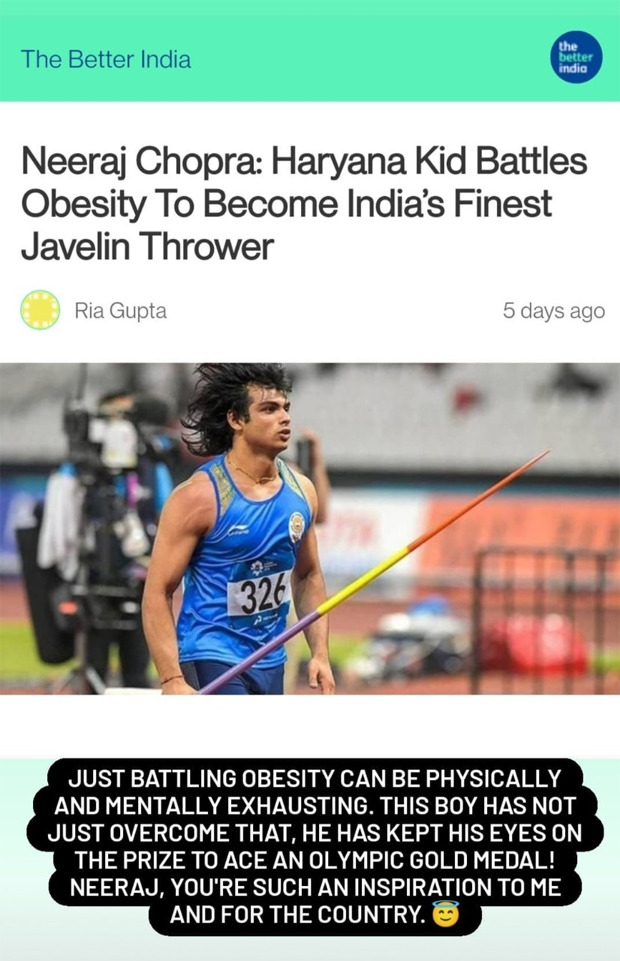 The actor, through his own experience, said how difficult it is to battle obesity as he has gone through it. He praised Neeraj for not only defeating obesity but also winning gold for India. He declared that Neeraj’s journey motivated him and many people in the country. Arjun has been constantly highlighting why obesity is such a big crisis for a country like India and he wants to raise as much awareness on this issue through his social media platforms.

Also Read: “I’m a work in progress like anyone & everyone else” – Arjun Kapoor on his recent transformation