National Award-winning actor Surekha Sikri has passed away. The actress died in Mumbai at the age of 75 due to cardiac arrest. As per reports, she was unwell for a while and paralytic stroke in 2018 followed by a brain stroke in 2020. 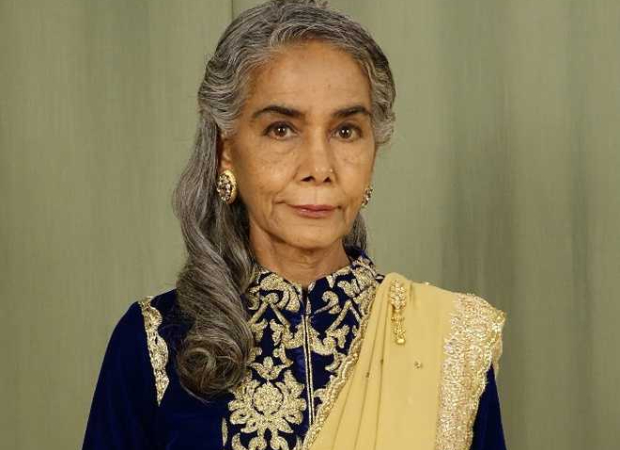 According to Indian Express, the news was confirmed by the actor’s manager who said in a statement, “Three-time national award-winning actress, Surekha Sikri has passed away following a cardiac arrest earlier this morning at the age of 75. She had been suffering from complications arising from a second brain stroke. She was surrounded by family and her caregivers. The family asks for privacy at this time. Om Sai Ram.”

Surekha Sikri’s career spanned theatre, films, and television. She made her debut with the 1978 film Kissa Kursi Ka.  She received three National Awards in her career for Best Supporting Actress for her performances in Tamas (1988), Mammo (1995), and Badhaai Ho (2018). The actress also become popular for her role in the Television drama, Balika Vadhu.

ALSO READ: Surekha Sikri has not been responding sufficiently to the treatment, informs hospital authority