Actor Mrunal Jain is soon going to be a father and all excited for his new role. The New Year will begin on a celebratory note for the couple. Mrunal’s wife Sweetie is pregnant and the baby is due in January, which is also his birthday month. 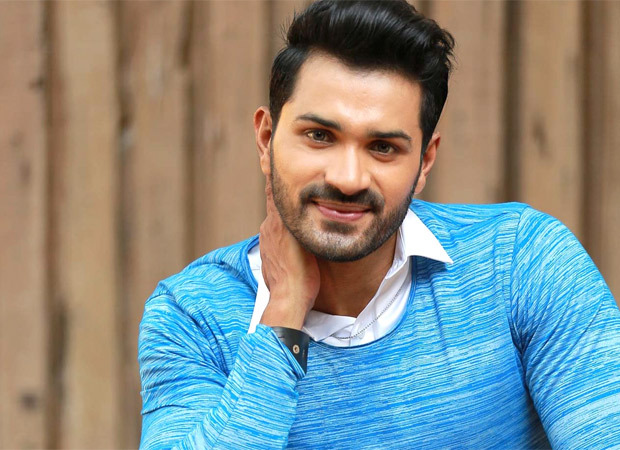 Sharing his excitement he said that their baby is due in January-end and will wait for his child’s arrival to celebrate his birthday. He added that he is excited as well as nervous about becoming a father and that everything will soon change.

Sharing his feelings and preparation for the new role since the time he got to know about his wife’s pregnancy he adds that his world will revolve around his little one and is sure that the baby will have him wrapped around its little fingers. He adds that he has learnt to strike a balance in his personal and professional life and have become more responsible and focused. Now, he is just waiting for the arrival of their bundle of joy.

Mrunal says that it had been a conscious decision to spend time understanding each other better before they went the family way. The couple had an arranged marriage in July 2013.

Mrunal was last featured in TV show Nagarjuna — Ek Yoddha in 2017 and is currently waiting for Akshay Kumar starrer Sooryavanshi’s release. He will start shooting or a web show soon, as in between he did a couple of music videos too. Since the kinds of TV which he was offered were not exciting enough for him, he decided not to take up any, he said.