Bollywood actress Kangana Ranaut has started shooting for her film Dhaakad in Budapest and keeps sharings glimpse of her look on her insta handle. 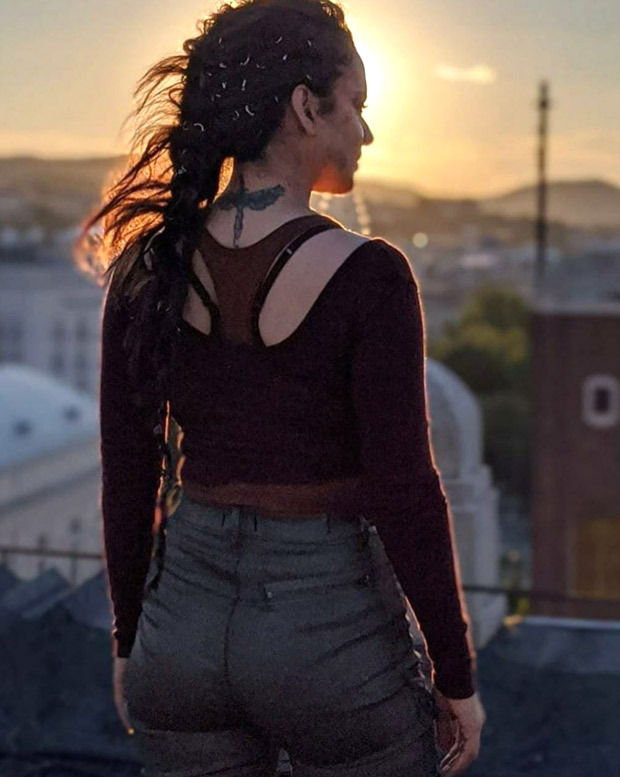 Dhaakad is a spy thriller, helmed by director Razneesh Razy Ghai. In the film, Kangana will be seen essaying the role of an officer named Agent Agni. While the actress is wrapping up the shoot in Budapest, the film’s first schedule was previously shot in Madhya Pradesh.

Meanwhile, Kangana Ranaut will be seen next in Thalaivi, a biopic on J.Jayalalithaa. She also has Tejas and Manikarnika Returns: The Legend Of Didda in her kitty. She will also play the role of former Prime Minister Indira Gandhi in an upcoming political drama Emergency.