Ayushmann Khurrana starrer Badhaai Ho was one of the most successful films of 2018. The film directed by Amit Sharma also stars Gajraj Rao, Neena Gupta, Surekha Sikri, and Sanya Malhotra. The film narrates the story of a 25-year-old who gets shocked when he learns that his mother is pregnant and how the family deals with this in a judgmental society. The team went on to win two National Awards and translated to more work for the cast of the film. However, not many know that the film was first offered to actor Sidharth Malhotra who turned down the film. 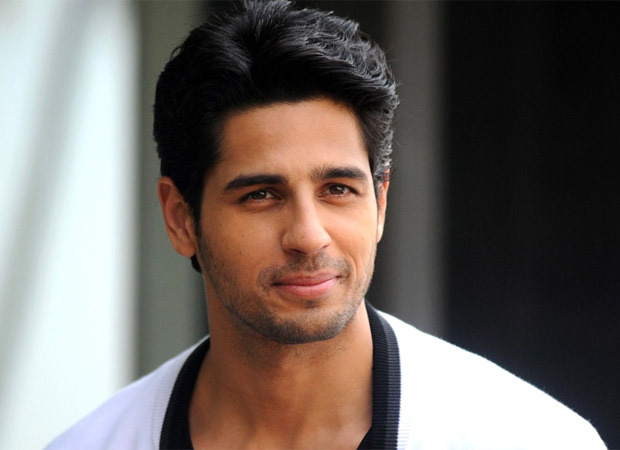 In an exclusive chat with Bollywood Hungama, Sidharth Malhotra spoke about whether he regrets turning down Badhaai Ho. During the interview, a fan asked the actor if he ever regrets saying no to Badhaai Ho. Responding to it, Malhotra said, “No, not at all. I do not think of scripts once I say yes or no. I think one has to follow their instinct. There is no one way of going about your career. I think everything happens for a reason. I was very happy to see the way it was and what it did for the whole team after the film came out.”

Meanwhile, Sidharth Malhotra is currently basking in the success of his latest release Shershaah. The film was released during the Independence Day weekend last month and was much appreciated by the critics and audience. The film which also starred Kiara Advani saw Sidharth play the role of war hero Captain Vikram Batra.

ALSO READ: EXCLUSIVE: “I have lived with the script of Shershaah for the longest amount of time,” says Sidharth Malhotra