Afsana Khan was evicted from the Bigg Boss 15 last week. The actress had to get outside the house following a fight with co-contestant Shamita Shetty. During the fight, the singer got violent and even held a knife on herself with the intention to cause self-harm. She was immediately called into the confession room by Bigg Boss and asked to quit the show. However, she refused to leave the house and demanded that she will only leave if Bigg Boss evicts Shamita Shetty and Rajiv Adatia too. 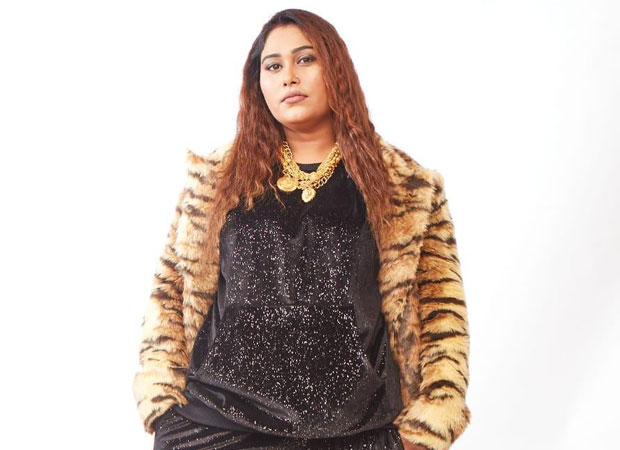 After coming out of the house, Afsana spoke to Bollywood Hungama about her eviction. On her exit from the show, the singer said, “It was shown to me that people aren’t liking me. I was all the way correct, but they only showed the negative side of mine. They didn’t show the part where I was tortured. I was feeling left out and I remained silent for almost 2-3 days. I felt good seeing the amount of love and support audiences have been giving to me. I don’t feel like I have come after getting pushed under someone instead I have insulted them. I have no regrets about coming out of the house. I have repeatedly said this in all my interviews.”

She also revealed what finally convinced her to come out of the house after being stuck at Rajiv and Shamita’s eviction. She confessed, “While I was sitting in the confession room, I was stuck that I’ll get out only if I take Shamita and Rajiv along with me. The Colors TV sent me Khushboo (an artist manager) with whom I share a really good bond. They immediately connected me to my fiance Saajz through phone call and hearing his voice I just melted. He explained to me to come out and forgive everyone and that it’s just a game.”

Later she also talked about Donal Bisht who mentioned being best friends with her post-Bigg Boss. She said, “Donal and I, used to have a lot of fun. I used  to just jokingly taunt her and we enjoyed that part. While Donal was there inside the house everybody used to neglect and ignore which I didn’t feel good about. So, eventually, we became very good friends. We  had a heart-to-heart connection like sisters. After that, we became good friends. She used to take care of me and even fed me food with her hands and we shared a bed. She could figure out what I went through. Karan and Umar are even very good friends.”

Lastly, she talked about her equation with Shamita Shetty. Commenting upon her she said, “Shamita was very arrogant. We had on-and-off friendship. Whenever we shared a good bond, it was only because of my efforts only. I even gifted her my earrings which were my most favourite and I also gave her a butterfly pin. So, I felt really bad that she is hurting when I’m making so many efforts for her. I told her that I have not come here for winning the show and playing the game. I’m just here to enjoy and that’s what I want.”