A new video featuring Deepika Padukone has surfaced on the internet and her fans are going crazy wondering what’s it all about. 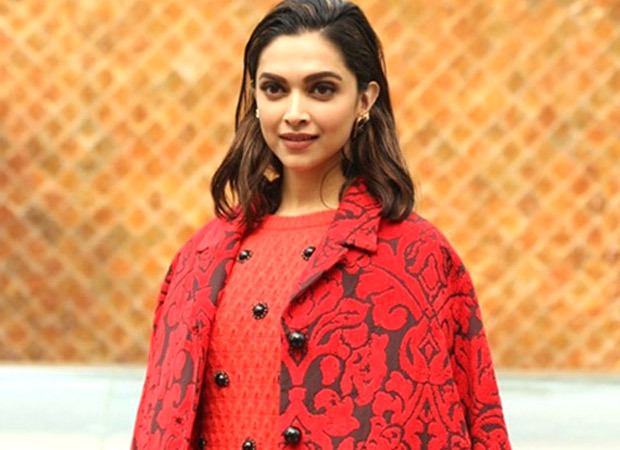 The video showcases DP’s stylist giving her a piece of gossip and the actress’ million dollar reaction to it. The gossip is about popular music app Spotify having a big female superstar in its next advertisement.

This sparks a reaction of wonder on Deepika’s face who in turn is seen asking her manager who is the stylist talking about. While this has got some fans wondering what this could possibly be about, the others are praying that what they are thinking is true. The video which is no less than a teaser has got the fans super excited.

Meanwhile, on the work front, Deepika has multiple projects lined up. She will next be seen in Kabir Khan’s ‘83 alongside Ranveer Singh. She recently wrapped the shoot of Shakun Batra’s untitled next co-starring Ananya Panday and Siddhant Chaturvedi. She will also be seen in Shah Rukh Khan’s comeback film Pathan. The actress will soon start filming for Fighter which will be her first film opposite Hrithik Roshan. She will also be making the remake of the Hollywood film The Intern with Amitabh Bachchan.