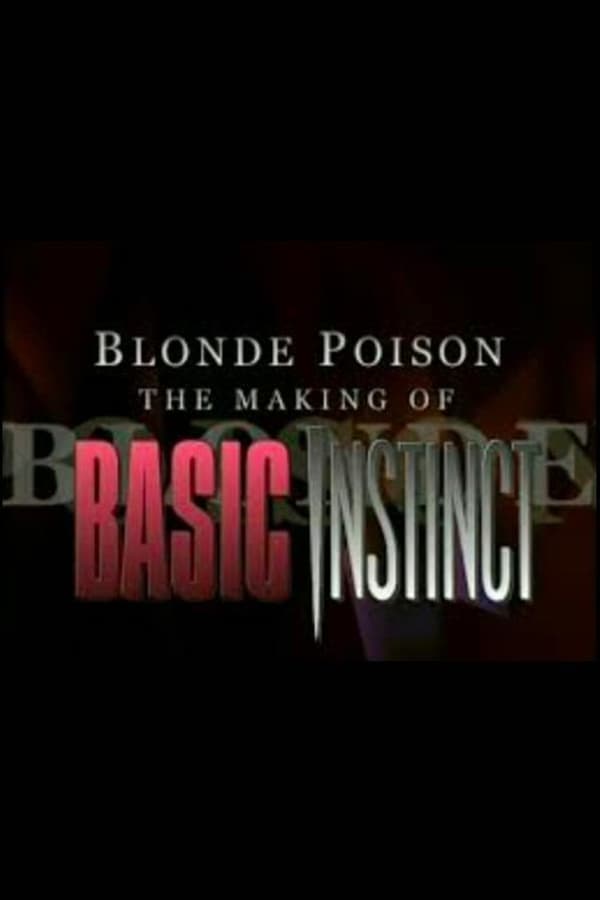 A look behind the scenes at one of the more controversial thillers of the 90’s, and the one that made Sharon Stone a top-name star. Includes interviews with Stone and footage of some of the hard work that went into making the movie, as well as some discussion of the problems the makers had to deal with, including protests from groups who wanted the film changed or simply abandoned.