Following months of anticipation around her solo debut, BLACKPINK has finally announced Lisa is coming up with her first-ever album. 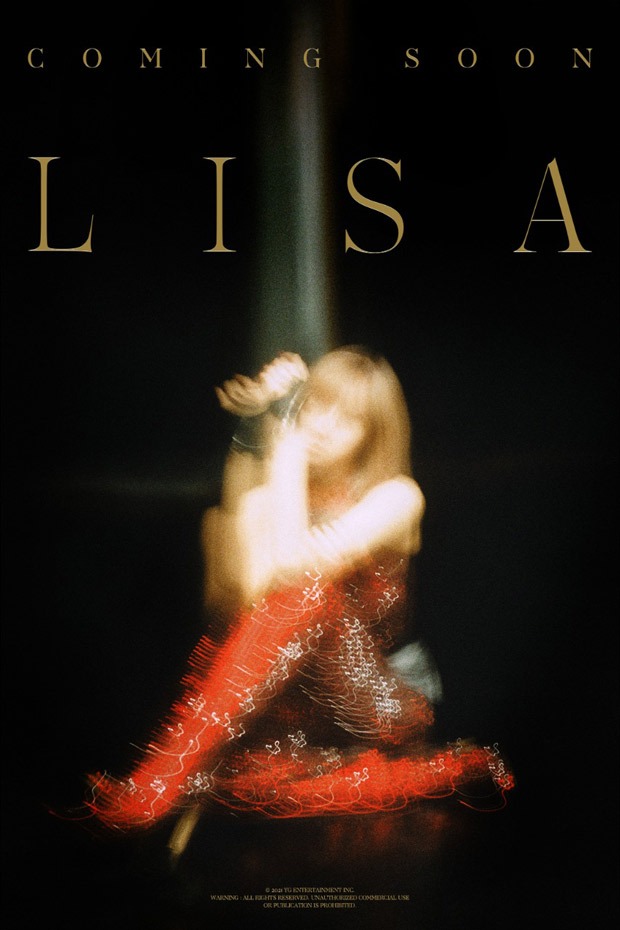 On August 22 at midnight KST, the official account of BLACKPINK dropped the first teaser glimpse of Lisa. While her face is blurry, she is seen in red top and denim shorts paired with embellished red boots. The tagline read, “Lisa Is Coming.”

Meanwhile, the group’s member Jennie released her single ‘Solo’ in 2018 and her music video has surpassed 650 million views. Rosé released her highly anticipated solo album ‘R‘ with the title track ‘On The Ground’  on March 12, 2021, and the second single ‘Gone‘ in April 2021.

BLACKPINK recently released their first Japanese album and a movie for their 5th anniversary.

ALSO READ: On BLACKPINK’s 5th anniversary, here are 5 stellar B-Sides that are equally amazing as their title tracks