Bigg Boss OTT host Karan Johar blasted Zeeshan Khan during the Sunday ka Vaar episode for making a misogynistic comment. In a heated argument, Zeeshan said, “Ladki ho toh daayre mein raho (You are a girl, stay in your limits)” and Karan asked him to explain this statement. 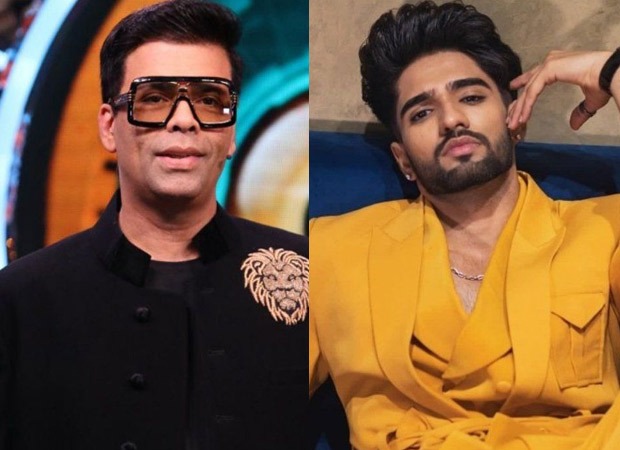 Zeeshan tried to explain his side but that didn’t convince Karan. “Your justification is not worth buying at all. This is the most misogynistic remark I have heard recently and I have heard a lot of remarks coming out of a man’s mouth. Let me tell you, this remark of yours reeks of misogyny and chauvinism,” Karan told Zeeshan.

Karan further added, “I am all about equality but at heart, I am a feminist. So, when I hear these things, it really, really gets to me. I get very angry because men in this country are ‘entitlement ki dukaan’ and I don’t subscribe to that shop.”

Zeeshan continuously tried to explain that it was not his intention to disrespect women. But Karan said, “You can’t take this line back, you cannot say that you said it in anger. Even when we say something in humour or in anger, there is a truth to it, your truth. And your truth was revealed when you said this.”