Filmmaker Ashoke Pandit, on Tuesday, announced that he has acquired the rights to make a film on the life of Indian athlete Pinki Pramanik. She was an athlete who brought laurels to the country at several international championships. The yet-untitled film has been written by Priyanka Ghatak. 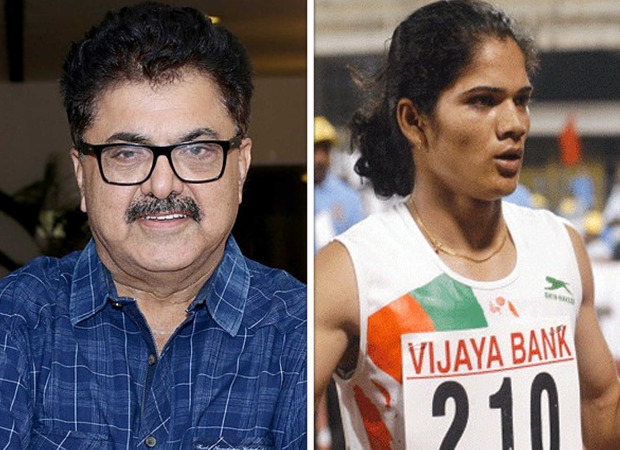 In 2012, Pinki was accused of being a man and implicated in rape charges. She was just 22 when she was locked up in a men’s prison along with 1000 other male inmates.

Ashoke Pandit took to Twitter to make the announcement. “A proud moment for #AshokePanditProductions This will be a tribute to all the athletes. #AshokePandit #PinkyPramanik,” the tweet read.

A proud moment for #AshokePanditProductions

This will be a tribute to all the athletes . #AshokePandit#PinkyPramanik pic.twitter.com/S2J2SmecdS

The cast and rest of the team will be announced soon and is expected to go on floors later this year.