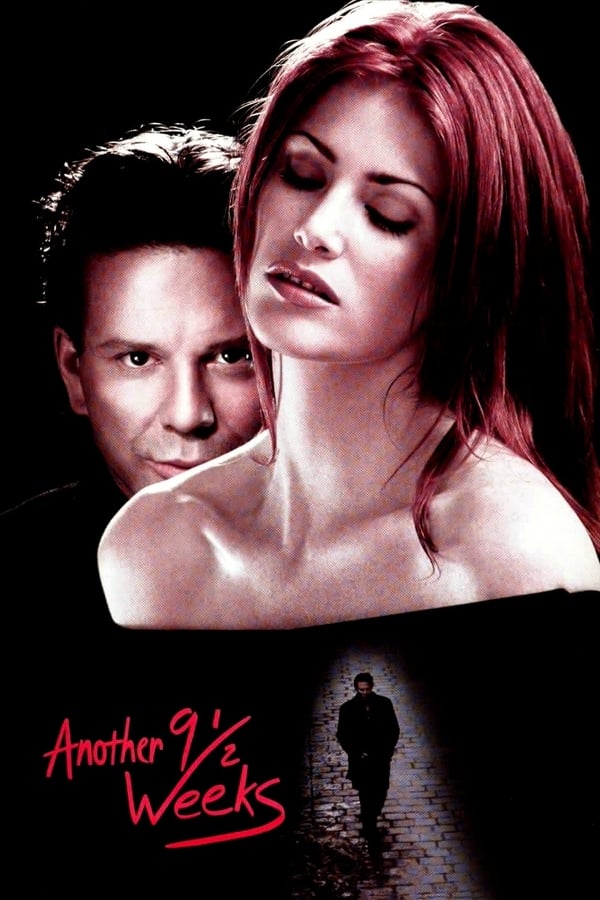 John flies over to Paris to find out his girlfriend Elizabeth. He finds a mysterious fashion designer named Lea and her assistant Claire, and it turns out that Lea was Elizabeth’s friend in Paris. Lea says to John that Elizabeth married and moved away. The passion starts to appear between John and Lea, when Lea’s business partner Vittorio tells John another version of Elizabeth’s fate.