In December last year Aditya Roy Kapur announced his next venture that was titled OM: The Battle Within. The announcement came along with a poster that featured the actor in an action packed avatar. Now months on and the film that went on floors a while back has made steady progress. However, we hear that the makers of the film have run into an unforeseen obstacle that has cancelled the overseas shoot schedule of the move. 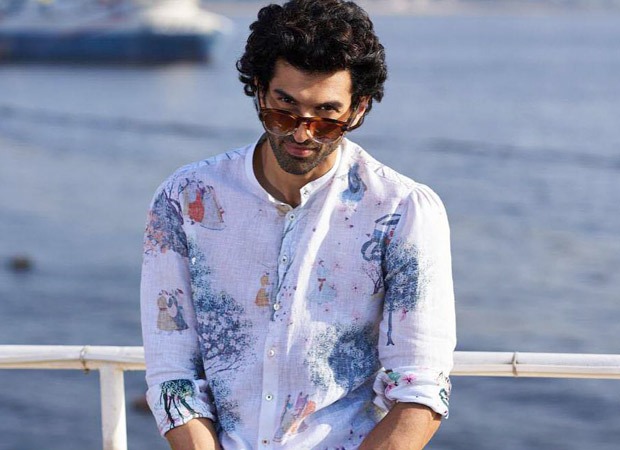 Speaking to Bollywood Hungama, a source in the know tells us, “The entire cast of OM: The Battle Within was heading to Russia to shoot the film. The unit comprised of Aditya Roy Kapur, director Kapil Verma and producer Ahmed Khan and some other crew members, but 18 of the members were detected as Covid-19 positive and were rushed back to Mumbai.” Ask for more details about the shoot that was scheduled and the source adds, “Aditya, Kapil and Ahmed and team were to shoot some major action sequences in Russia. But with Covid-19 restriction being rather stringent everywhere the shoot was cancelled. Now with the entire unit back in India, the makers are looking to continue shooting the same sequence within Mumbai itself.”

While there is no official confirmation of the shoot of OM: The Battle Within being relocated from Russia to Mumbai, it certainly will be an additional cost for the makers with a new set being required to be developed within the country.

As for the film itself, OM: The Battle Within is directed by Kapil Verma and produced by Ahmed Khan. Starring Aditya Roy Kapur and Sanjana Sanghi the film is said to be an action thriller.